​Step into the Past with History-Focused Tours

Heritage Day will be your last chance to see our temporary exhibit, Another American’s Autobiography: Selections from the Petrucci Family Foundation Collection of African American Art.  Read more about the exhibit here. 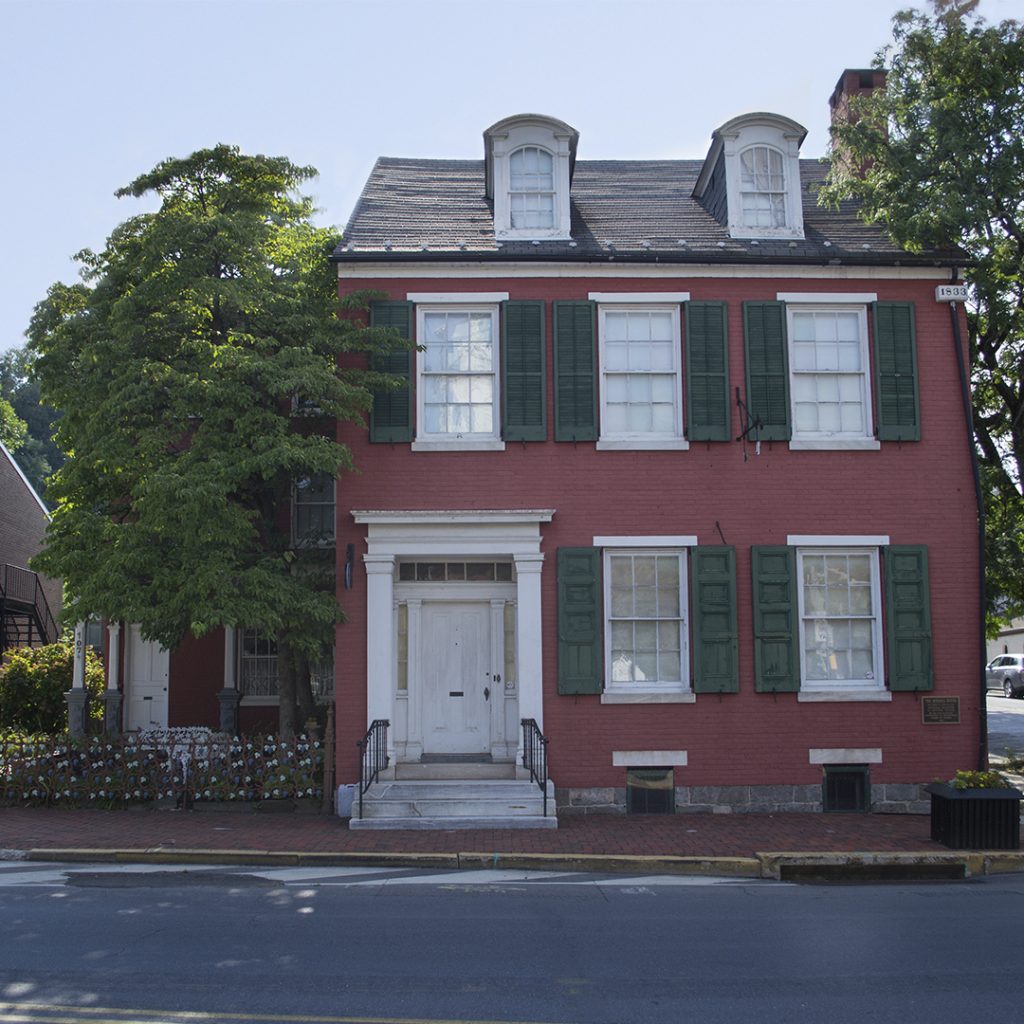 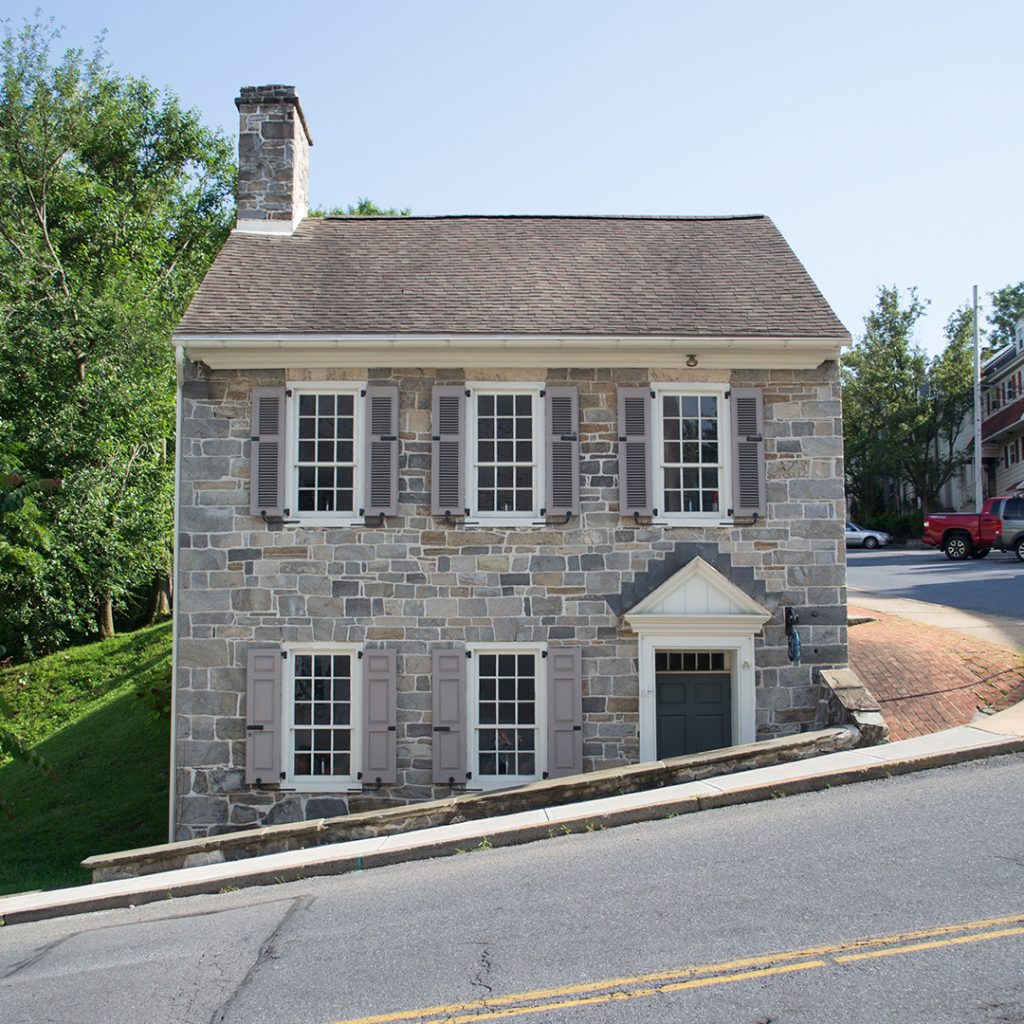 First United Church of Christ of Easton (aka: First U.C.C. or First Church) was established in 1745. First Church was the outcome of over 30 years of work and effort by the German Reformed congregation. As early as 1745-50, even before the founding of Easton, this congregation was organized in the Forks of the Delaware region. 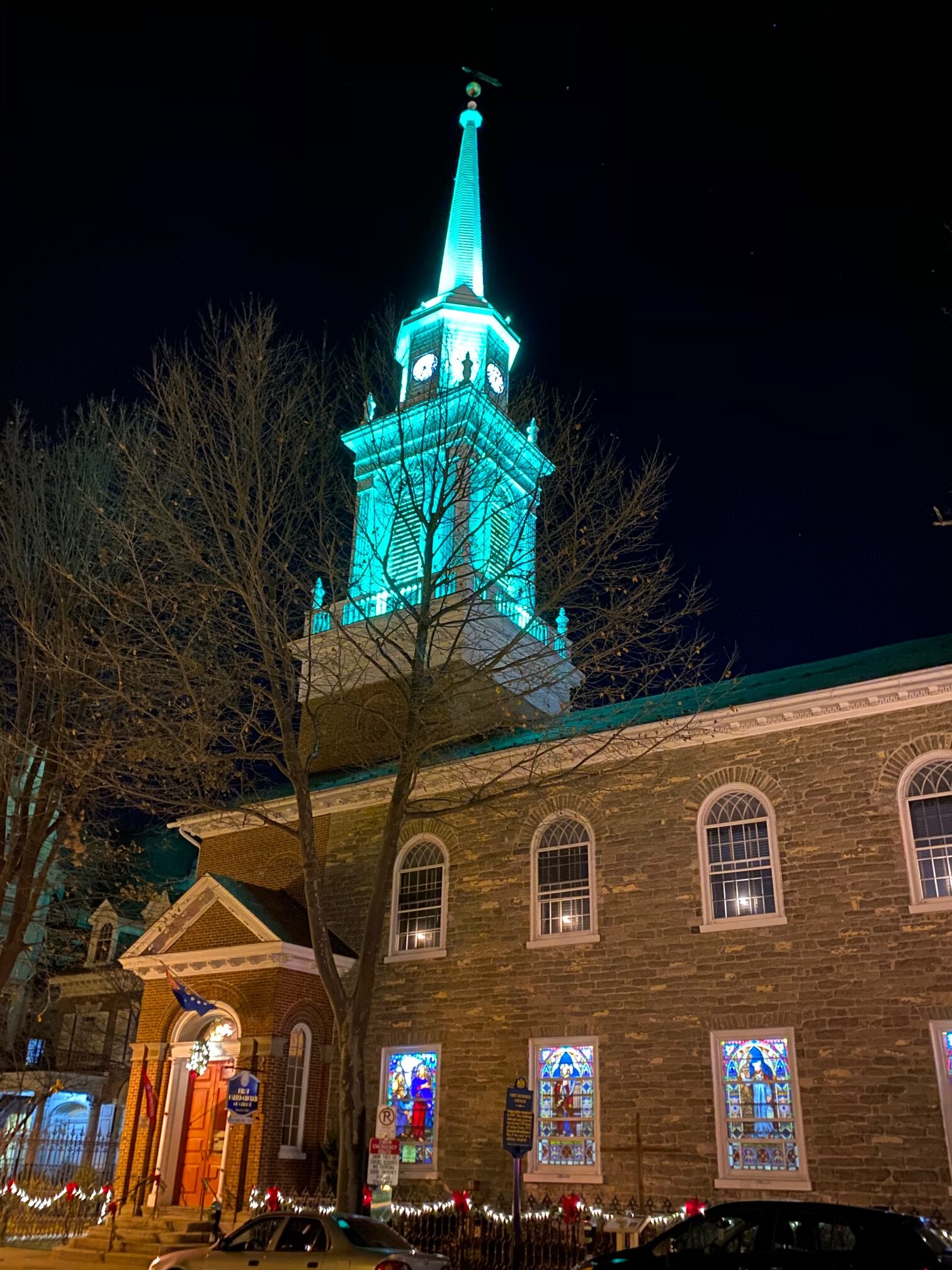 Founded in 1819, the current Gothic Revival building was consecrated in 1874.  During the early 20th century, a legacy of artistic installations using ecclesiastical symbolism and designs have made Trinity renown as Easton’s most beautifully decorated church.  Come experience the stories of stained glass windows, a Mercer Tile Floor designed with ancient symbols, an ironwork Rood Screen for spiritual journeys, and an extraordinary array of work from the D’Ascenzo Studios of Philadelphia. 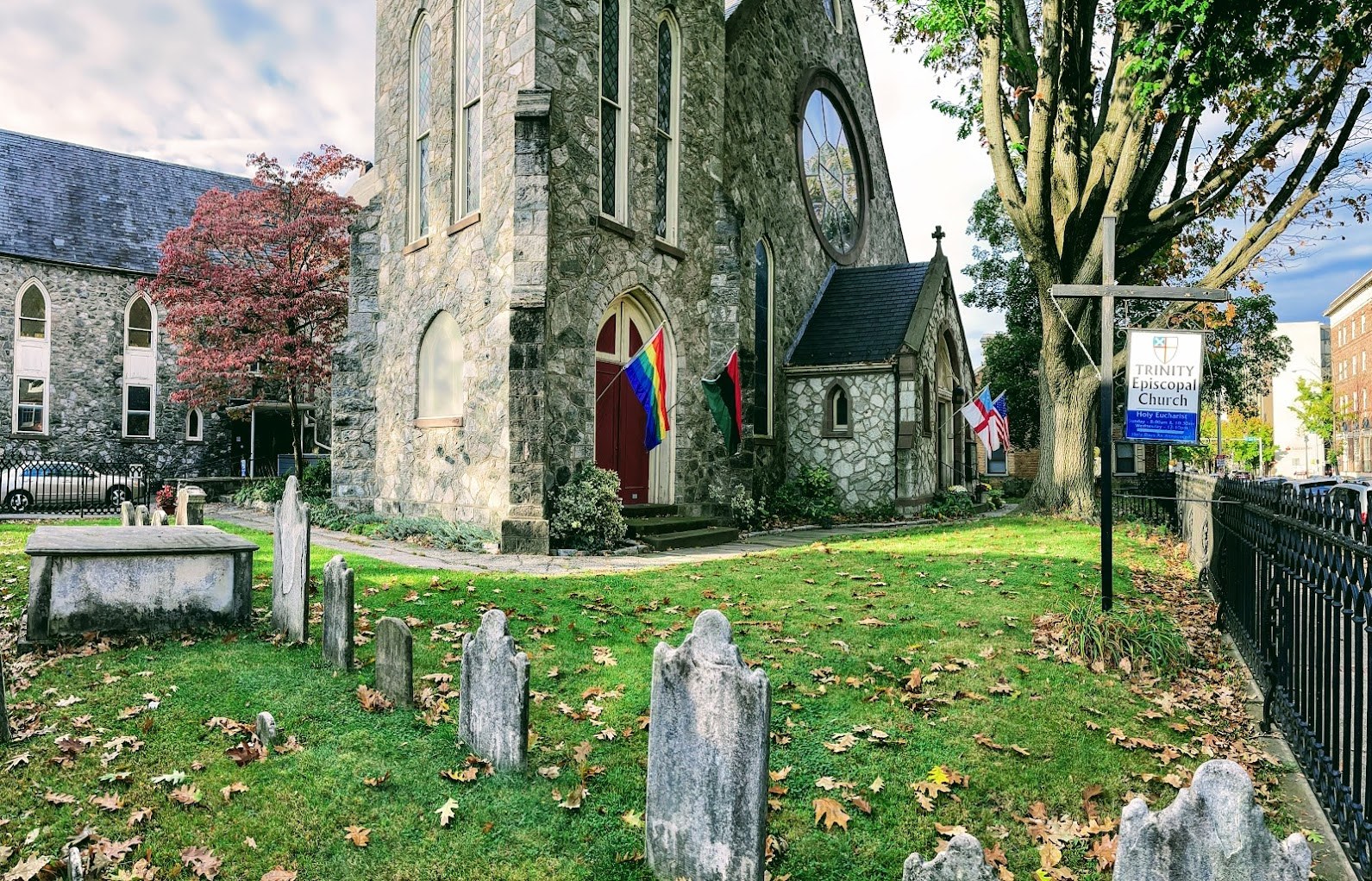 St. John’s was organized in 1740 by early German settlers. Lutherans have worshipped
in the present building since 1832. Plan a visit on Heritage Day. Tours will be given in
the mystic Grave Cellar. The Gallery will present a showing of political cartoons seen in
the Easton Times during the 1910s, 1920s, and 1930s drawn by Stewart Parnell Lewis.
An archival photographic display can be viewed in the Chapel. Learn the stories of St.
John’s Gospel etched into the windows of our Worship space. 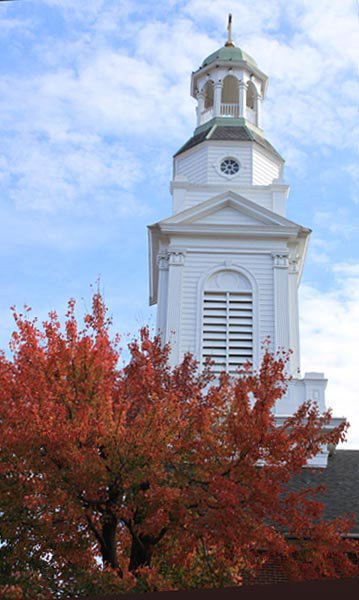 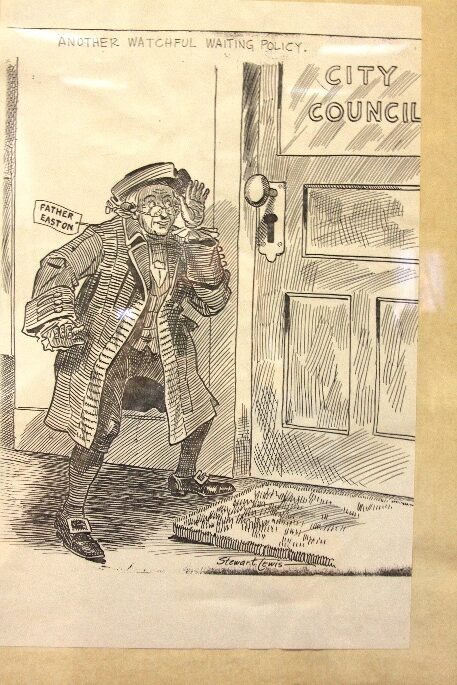